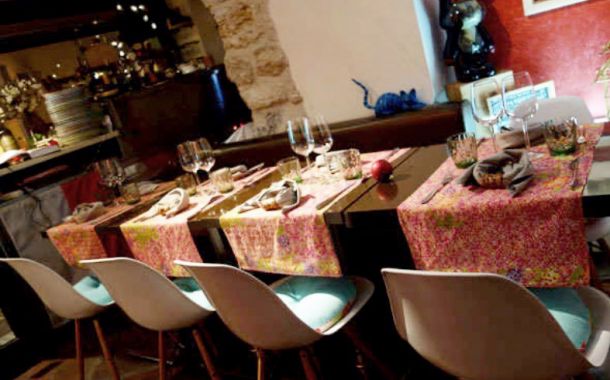 Lunch or dinner at La Montgolfière is quite simply a fabulous experience that the Chef likes to share with other gourmets.

This restaurant — that he runs skilfully and munificently — is the obvious next step in a long career which has seen him work in the kitchens of some of the greatest restaurants on the French Riviera.

Cooking is his passion.

The professionalism of his gestures, the food pairing, the love of fresh ingredients and the unfailing quest to bring to life and develop Mediterranean gastronomy are at the very heart of Henri’s cuisine. Although his cooking style is clear, it is highly creative and flavoursome. Showcasing ingredients from local markets is a moral obligation for this experienced chef. His dishes evolve with the seasons and the ingredients are prepared daily in accordance with his wishes and the available products.

Born in Monaco, Henri GERACI is today a happy chef who has created a very personal cooking style thanks to his origins and concepts.

It was during this period that he was fortunate to benefit from short training stints at some of the great restaurants on the Riviera such as the Meridien Beach Plaza and the Hotel de Parisin Monaco.

When he graduated at 17, Henri joined Jean-François Issautier's team (2** Michelin) and discovered the "grande cuisine française".

Training with such distinguished chefs and learning so much from them was the perfect start to Henri GERACI’s remarkable career.

Working in Nice at the "Chanteclerc" (2** Michelin), then in Paris at the "Morot-Gaudry" (1* Michelin), and with Alain Dutournier at the "Trou Gascon" (1* Michelin), Henri gained sufficient experience and skills to become Chef de cuisine at the "Castelroc" in Monaco in 1987. It was there that – during 19 years - he honed and enriched his cooking skills.

The year 2006 saw a turning point in Henri’s career. He decided to take charge of the kitchens at "La Sarriette" at the Tulip Inn de Monaco.

After 2 years of a fruitful experience as a Chef at home, Henri decides to open his own restaurant. The opening of La Montgolfière in June 2011, was the obvious next step in an already flourishing career. Today, Henri is free to express his culinary passion just as he likes. 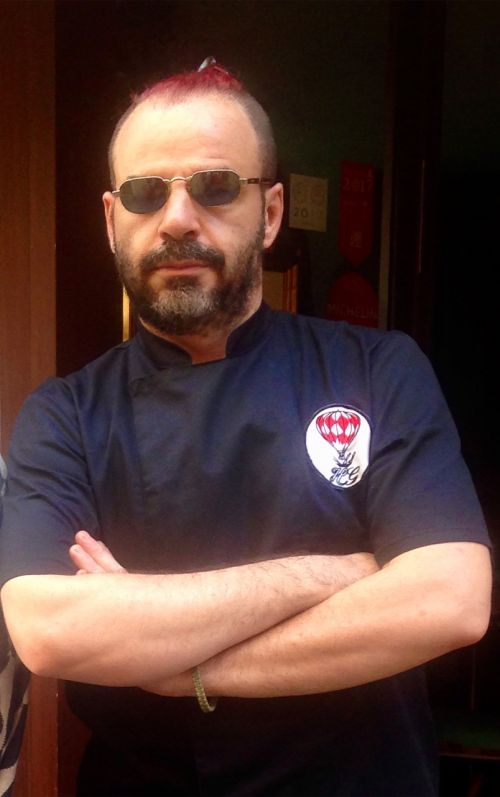 La Montgolfière is run by an enthusiastic husband and wife team; whilst Henri is cooking, Fabienne takes the customers’ orders and serves the dishes.

In addition to her knowledge about the ingredients used in her husband’s culinary creations, she really enjoys welcoming the guests and making them feel at home. 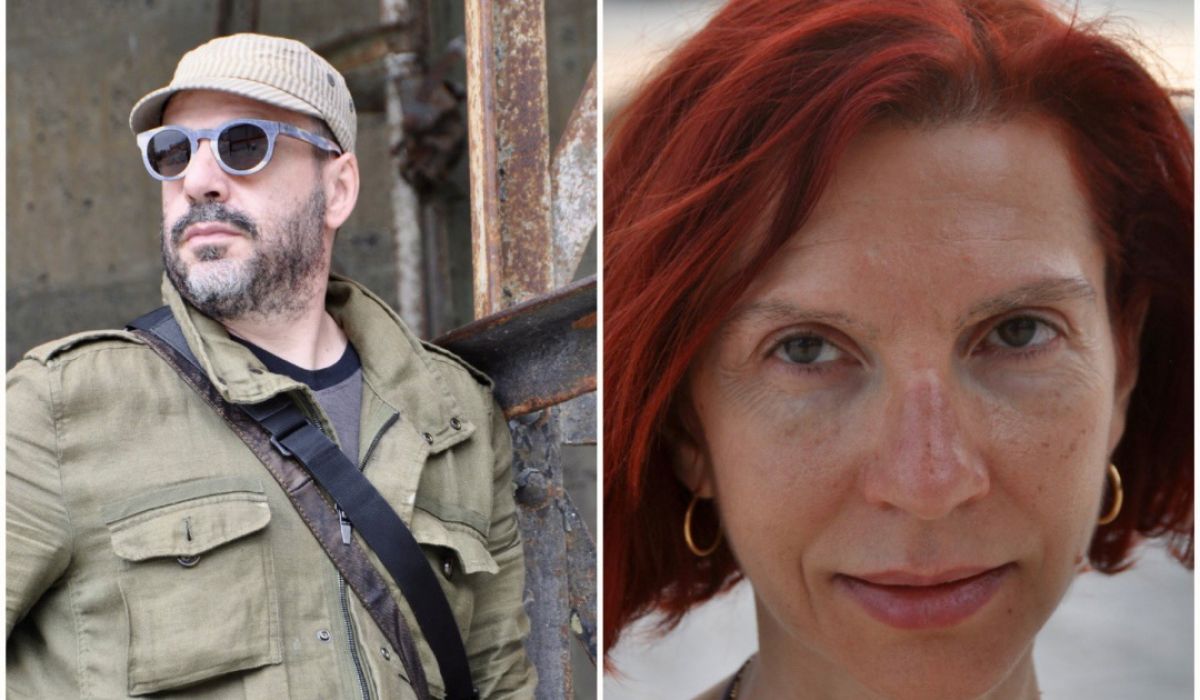 La Montgolfière welcomes you on :
Monday, Tuesday, Thursday, Friday and Saturday
at lunch and dinner.
Closing days : Wednesday and Sunday